Hydrocarbons are the key building blocks of modern civilization as sources of both energy and feedstock in manufacturing of ubiquitous everyday products. Production of hydrocarbons from low permeability geologies such as shale has gained prominence since the mid-2000s. Shale is a fine-grained sedimentary rock that is formed by flora and fauna over geologic time. Shales are compressed layer by layer.

In early 2019, Chitlig was granted a patent for the invention of an acidic reactant and methodology of gas recovery in aerobic conditions from shale sediments by the United States Patent and Trademark Office. The invention is based on the understanding of nature’s basic decomposition process. The patented acidic reactant is a pure natural mix that induces a chemical reaction to help release hydrocarbon gases. (Carbon chains of C1-C6+) The solid residue after the chemical reaction is soil which does not harm underground water sources. Chitlig scientists have named this new method hydrocarbon recovery in aerobic conditions (HCAC) because the chemical reaction works under the presence of oxygen. 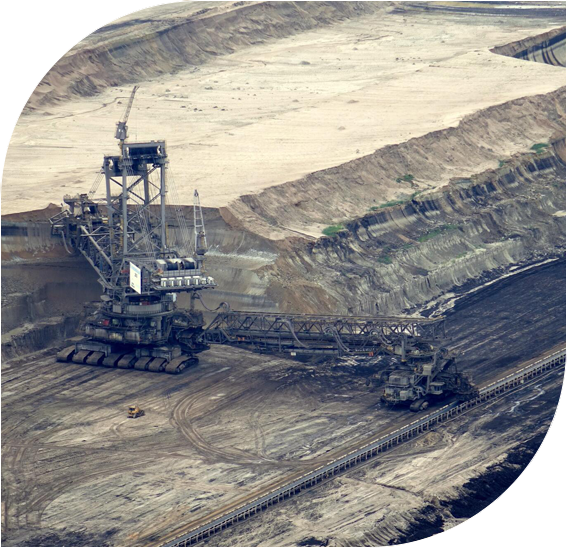 WHERE TO APPLY HCAC 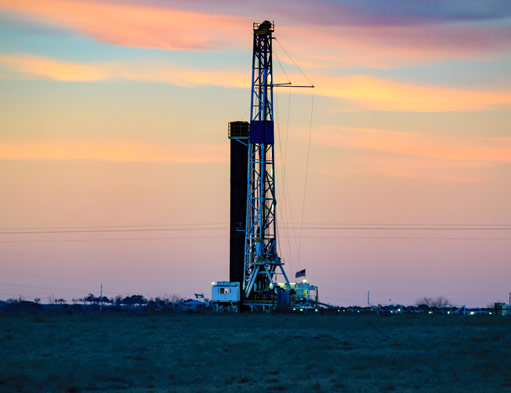 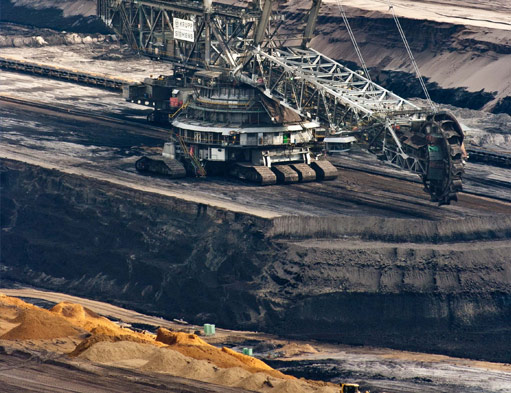